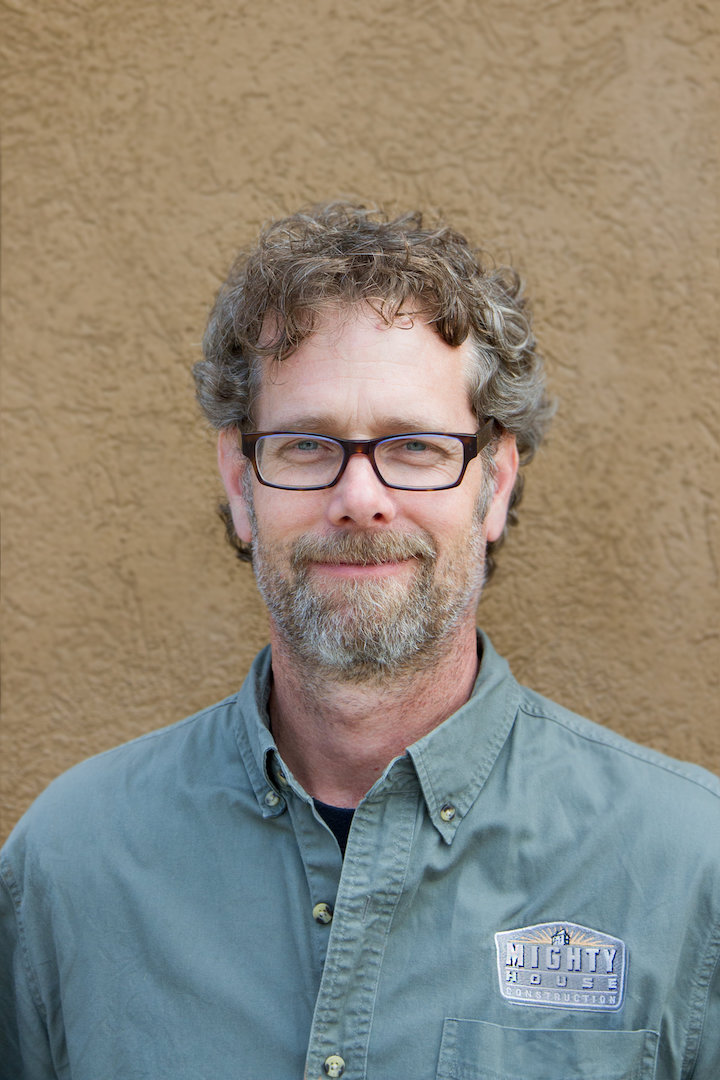 Doug spent summers during his school and college years apprenticing with his father’s Colorado-based plumbing company. He went on to earn a degree in interior design from the Colorado Art Institute. After graduating in 1993, he moved to the Pacific Northwest, teaming up with general contractor Dave Kvamme. Now, after over 20 years in the construction industry, Doug has a full grasp of all aspects of the building process and a depth of knowledge that allows him to hold plumbing, electrical, and other subcontractors to the highest quality standards. Just as he strives for quality in every aspect of a building project, Doug is constantly looking for ways to cut homeowner costs by repurposing materials and making the most of each hour on the jobsite. With his interior design background, Doug has an uncommon ability to envision and troubleshoot projects before they are built, saving his clients time and money. He has a well earned reputation for quality craftsmanship, trustworthiness, and dependability. 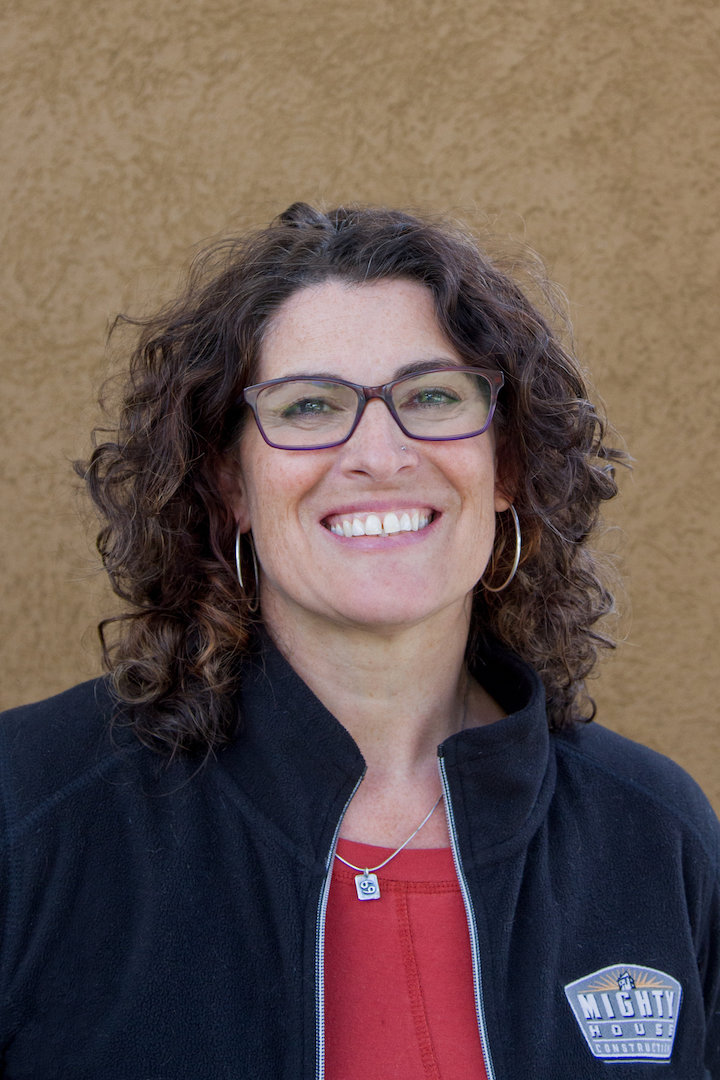 A Pacific Northwest native who has spent most of her life in the Greater Seattle area, Laura has 15 years experience in business, project management, and marketing. Laura is the Jill-of-all-office trades for Mighty House Construction, pulling together the pieces and ensuring that jobs proceed smoothly, on budget, and on time. Passionate about protecting the spectacular Pacific Northwest environment she grew up in, Laura has long been engrossed in learning about green building practices and she constantly looks for materials and techniques to complete projects in the least toxic, most sustainable manner possible.

“Thank you Laura + Doug! The doors and windows are looking, sounding, and feeling good! We look forward to our next project.” 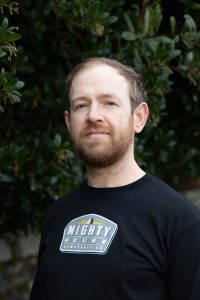 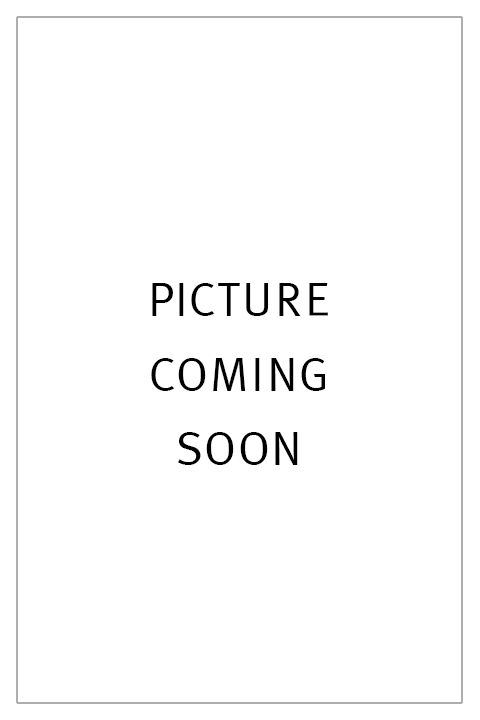 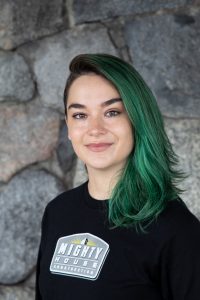 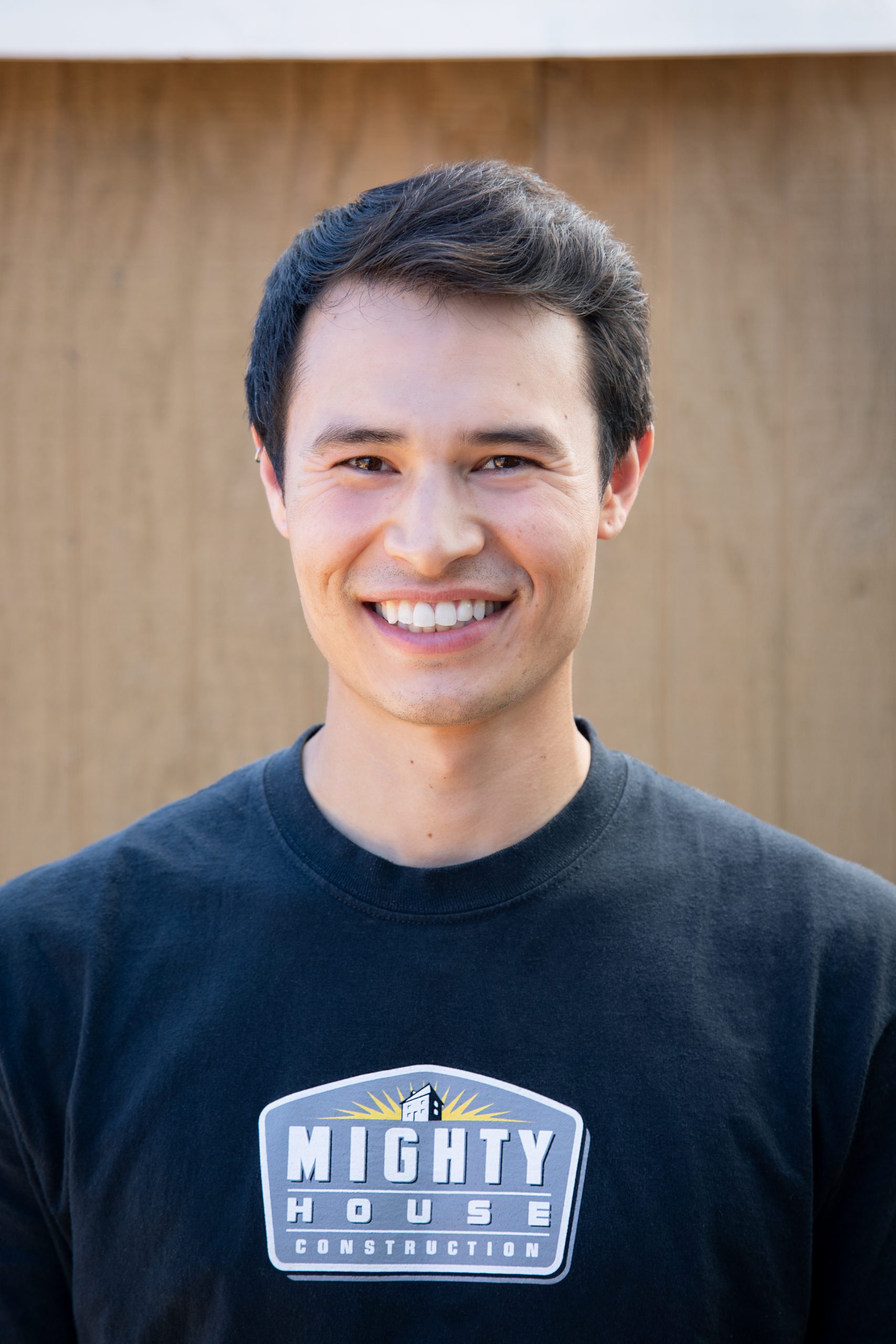 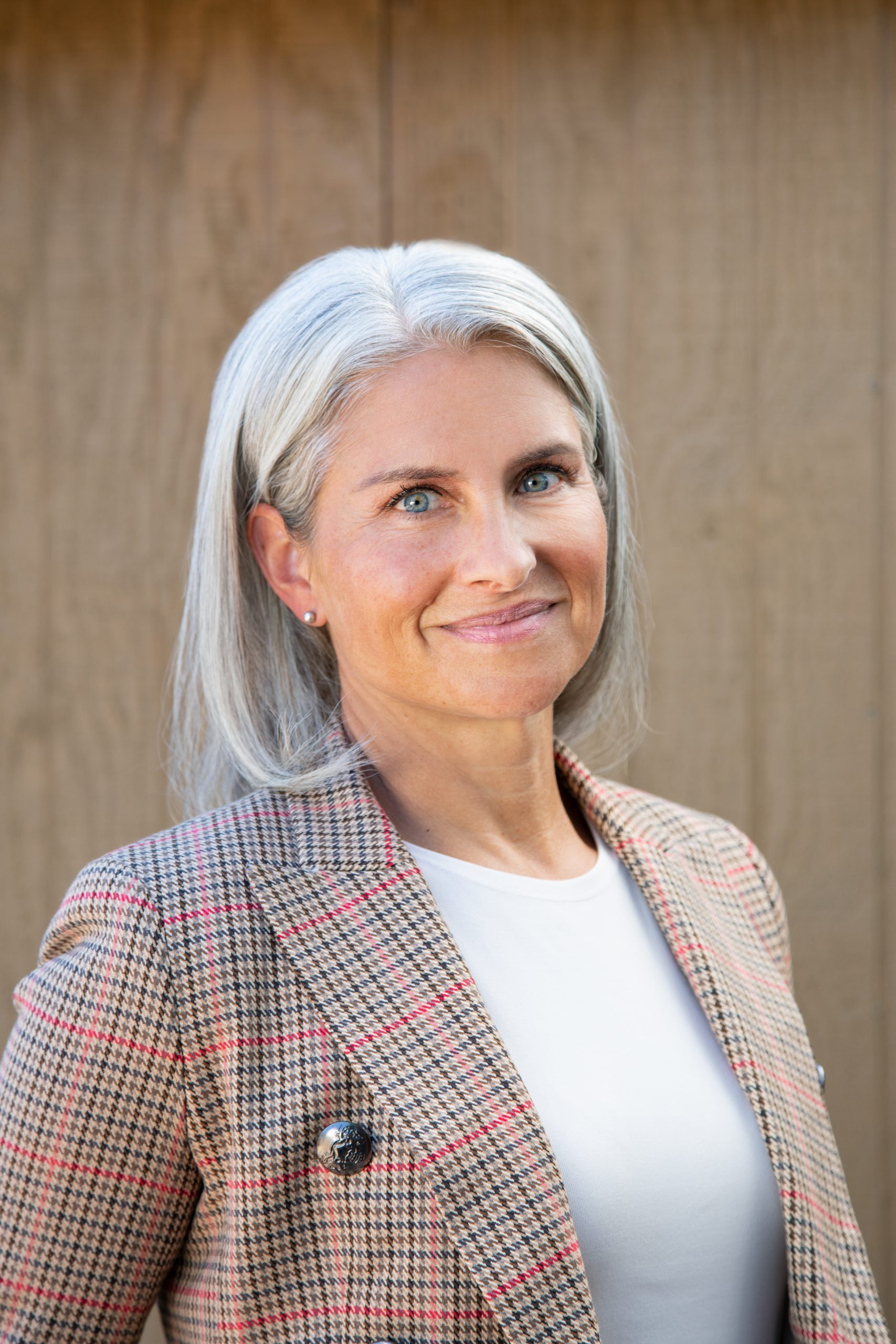 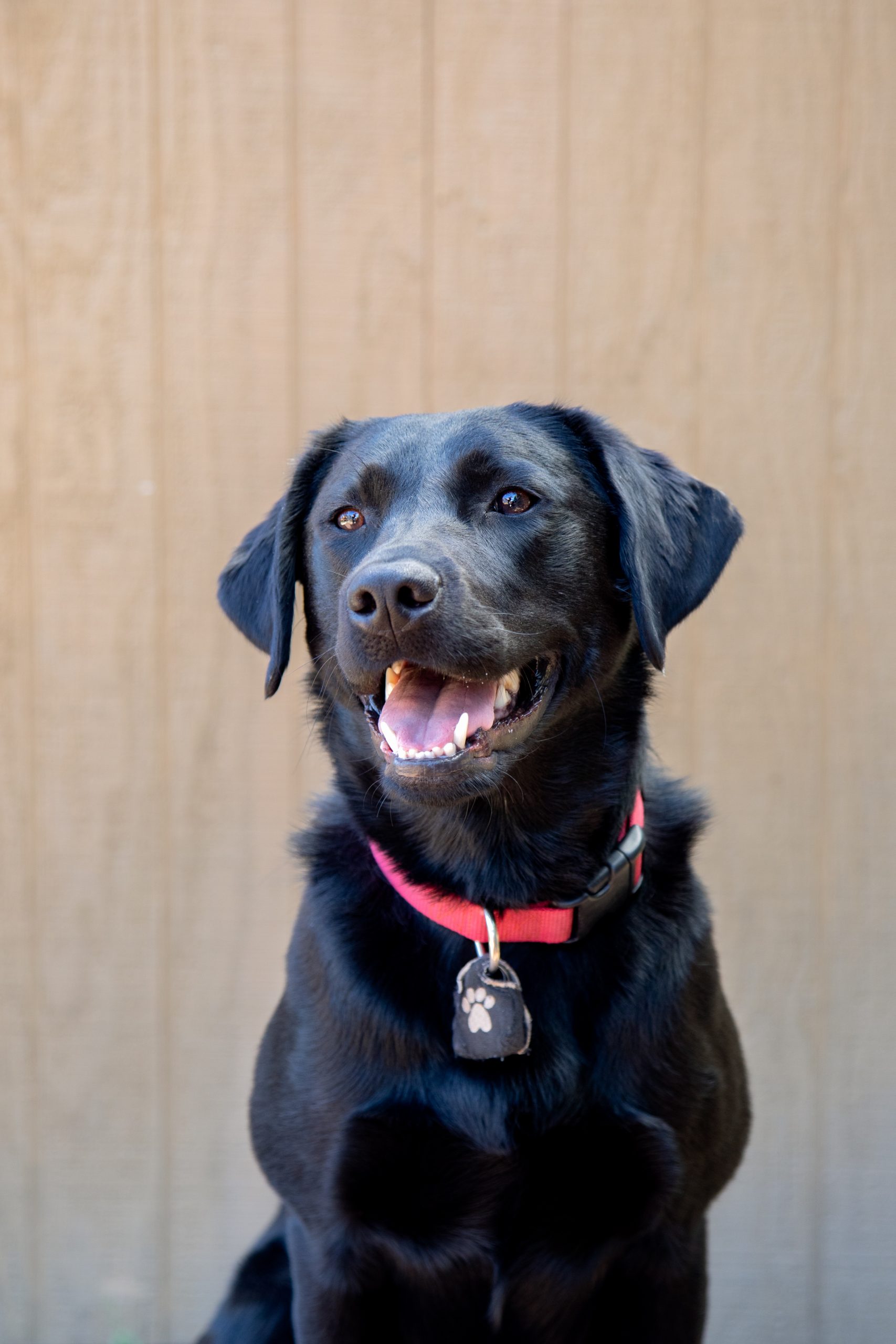 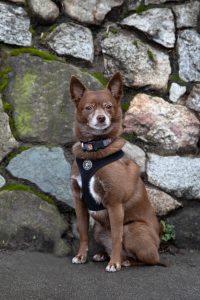 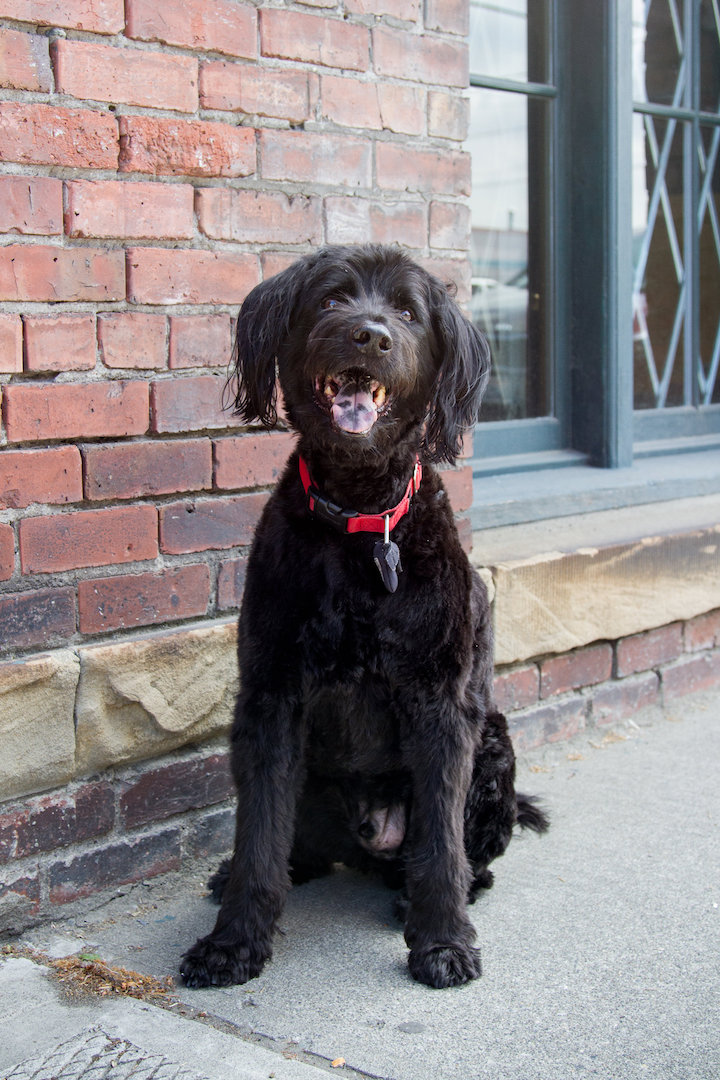 “I just want to say that both of you make me feel so positive and confident about this whole project because that’s how you and your crew presents themselves!”